Home | English | Go with Your Gut: Fermented Foods in Japan and Beyond 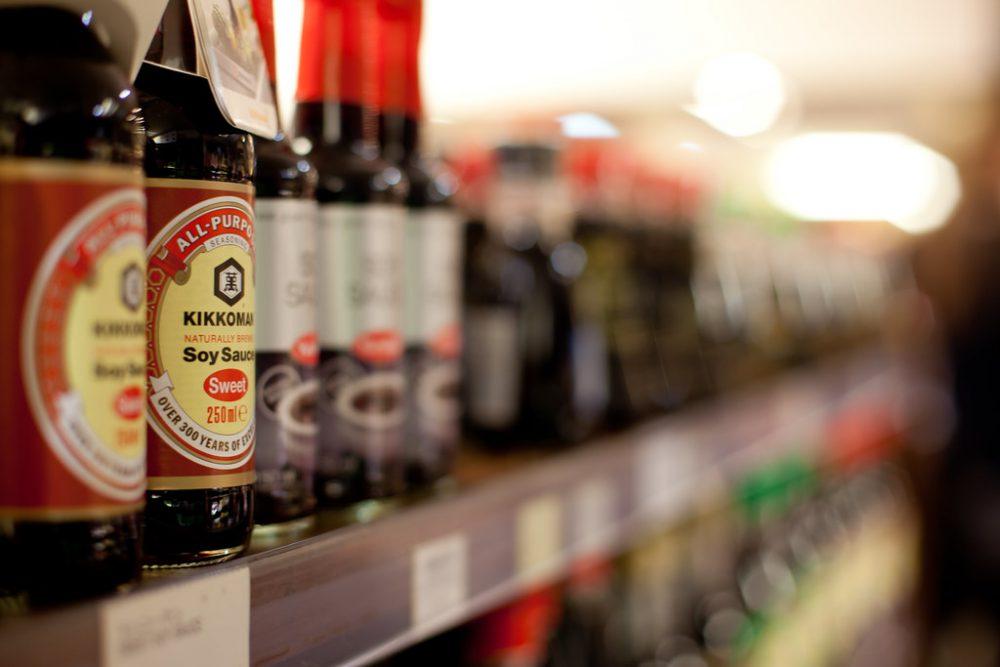 Fermented foods are commonly found in Japanese meals, but these foods go far beyond the yogurt and pickles you may be familiar with in Australia.

Fermented foods are foods produced or preserved by the action of microorganisms. The fermentation process involves the use of good bacteria such as lactobacillus to break down food components into other products, which transforms the shelf life and flavour of the ingredients.

In Japan, which has one of the highest life expectancies of any country in the world, fermented foods have been a big part of the Japanese diet for centuries and play an essential role in the daily diet of the Japanese people. They were initially made as a way of preserving food so that it would last longer in the age of the samurai where there was no refrigeration. Today, they are an important element to add depth and improve the flavour of dishes as well as adding nutritional value.

Fermented foods are common in Japan and other nearby East Asian countries such as Korea due to the country’s temperature and high humidity levels, which are conducive to the reproduction of bacteria and other microorganisms that stimulate fermentation. These bacteria and molds only live in warm and humid climates.

One important mold that is only found in Japanese fermented foods is koji, which is produced from rice. Koji is used to produce many of Japan’s wide variety of fermented foods. Japanese cuisine cannot be made without fermented foods such as miso and shoyu, which are regarded as the kings of Japanese food flavouring. In fact, the country is home to over 1,500 producers of shoyu and more than 1,000 makers of miso, which shows you the importance of these two super foods.

Listed below are just a few of the many fermented foods which can be found in Japan.

Miso is a traditional Japanese seasoning made from fermenting soybeans with a grain (like rice or barley), salt and koji mold. It is a great addition to any kitchen to add a salty, funky umami flavour to your dish. Miso has been a part of the dietary life of the Japanese for more than 1,300 years. It is high in protein, rich in vitamins and minerals, as well as antioxidants.

Miso is important for making soups, as a pickling base, and for preserving foods. Did you know that there are over 1,000 different types of miso in Japan? They come in a wide variety of textures, colours and flavours. The colour is usually determined by the period of fermentation. White miso, which can be quite sweet is fermented for a shorter period of time compared to intense red miso, which can be fermented for several years. Generally, the darker the colour, the stronger the taste.

I have to admit that I wasn’t the biggest fan of natto when I first arrived in Japan due to its pungent smell and slimy texture. I have grown to appreciate it and now enjoy it on a regular basis. Natto is made by fermenting soy beans with a bacteria called Bacillus subtilis.

It is typically enjoyed by itself, or with a bowl of steamed rice and is served with kurashi mustard, soy sauce or tare sauce, Natto can be enjoyed any time of the day, but is very popular as a traditional breakfast food. This Japanese Superfood is incredibly cheap and high in nutritional value.

Shoyu is the term given to Japanese style soy sauces that are made from fermented soy beans, wheat, salt and water. It is used in almost all Japanese dishes, whether as a condiment with dishes such as sushi, sashimi or tofu, as a soup base for ramen noodles or with grilled or boiled dishes such as teriyaki and niku jyaga.

Tsukemono are traditional preserved vegetables that are served together with rice as an accompaniment to meals. They are commonly used as a palate cleanser in multi-course meals or to aid in digestion. Tsukemono is made by pickling fresh seasonal vegetables in salt and water, and go fantastic with a bowl of steamed rice or miso soup. All kinds of vegetable can be used with daikon (Japanese radish), cucumber, eggplant, carrot, cabbage, and ginger among the most popular.

Shibazuke is a popular pickle that originates from Kyoto, the ancient capital of Japan. The beautiful purple pickles have a salty and slightly sour taste and can be enjoyed with steamed rice or in ochazuke, a simple one-bowl dish made by pouring green tea or dashi stock over cooked rice.
The traditional method of shibazuke is only made in the Ohara area of Kyoto, and no seasoning or coloring is used.

Amazake is one of my favourite hot winter drinks in Japan and is especially common around the New Year period, where it can be enjoyed from a paper cup at a winter festival. This Japanese Superfood is called “a liquid IV” (intravenous drip) due to its myriad of health benefits.

This sweet, white, creamy, non-alcoholic drink is made by fermenting a mixture of steamed rice, koji mold and water, just like in the sake making process.

Fermented Foods, From Tradition to Trend

While fermented foods are a part of traditional Japanese cuisine, they’ve become trendier in other countries like Australia – but with good reason, considering the variety of options, health benefits, and delicious savory and sour flavors.

Fermented foods have been popular in Japan for centuries with western countries increasingly catching on to the numerous health benefits and amazing flavours that they have to offer. 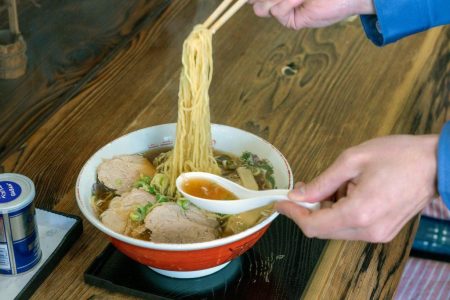 Green Tea Kombucha – How To Make It At Home?

THE HIGHEST AND LARGEST SKI RESORT IN JAPAN — SHIGA KOGEN